You are here: Home / Cosmology / Stars that Pulsate to the Golden Ratio 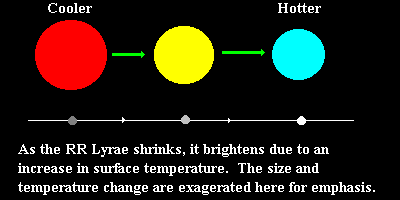 A research article called “Strange Nonchaotic Stars” published at the American Physical Society reported the discovery of a class of white-blue variable stars that pulsate in a fractal pattern at frequencies close to the golden ratio. Download the paper in PDF format here: strange-nonchaotic-stars-pulsate-golden-ratio-1501.01747v2

The discovery was reported by John F. Lindner, Vivek Kohar, Behnam Kia, Michael Hippke, John G. Learned, and William L. Ditto. The analysis was perfomed by John Lindner at the University of Hawaii and his colleagues. The stars may be the first example in nature of what chaos theorists call a “strange nonchaotic attractor,” a system that has fractal structure, but not the sensitivity to initial conditions of a chaotic system like the weather.” The fractal pattern was described as “strange.” “Nonchaotic” means the pattern is orderly rather than random. Most fractal patterns in nature, such as weather, are chaotic, so these characteristics of the variable stars was unexpected.

Researchers from the University of Hawaii at Mānoa have been studying a specific kind of stars called Golden RR Lyrae variables. Dr. Lindner said, “We call these stars ‘golden’ because the ratio of two of their frequency components is near the golden mean, which is an irrational number famous in art, architecture, and mathematics.”

They used data collected by the Kepler Space Telescope to plot the brightness of a particular star, known as KIC 5520878, at roughly 30-minute intervals over a four-year span. Variable stars dim and glow for a variety of reasons, and sometimes at more than one frequency. Two of this star’s frequencies, at a 4.05-hour and a 6.41-hour cycle, respectively, exhibited a ratio of 1.58, which is close to the golden ratio. Frequencies that are based on multiples of irrational numbers can be signatures of strange nonchaotic dynamics.

To show this was the case in KIC 5520878, and other stars they studied, the Lindner team performed a fractal analysis of their plots at different magnifications. This was done by converting their plots to frequency spectra. They then counted the number of spikes in the converted plots whose heights surpassed a certain threshold, with a power law dependence on the threshold that was a sign of fractal behavior. The pulsating frequencies conformed to fractal patterns, and when the oscillations were separated into parts, additional weaker frequencies were identified. Researchers described the weaker frequencies as following a pattern similar to how shorelines appear jagged at any distance from which they are viewed. The authors believe that this fractal pulsation may carry information about characteristics of the star’s surface, such as changes in opacity. They offered this as evidence of the first observations outside the laboratory of strange nonchaotic dynamics in nature. Their findings could bring improvements to the classification and modeling of variable stars. While the sample of stars in this study was very small, the researchers noticed an intriguing pattern among the four stars with pulsation frequencies close to the golden ratio. These stars all exhibited fractal behavior—never-ending patterns that repeat on continuously smaller scales—whereas the two non–golden ratio stars did not. “That suggests there might be a pattern,” Linder says. “What we need is more data.” 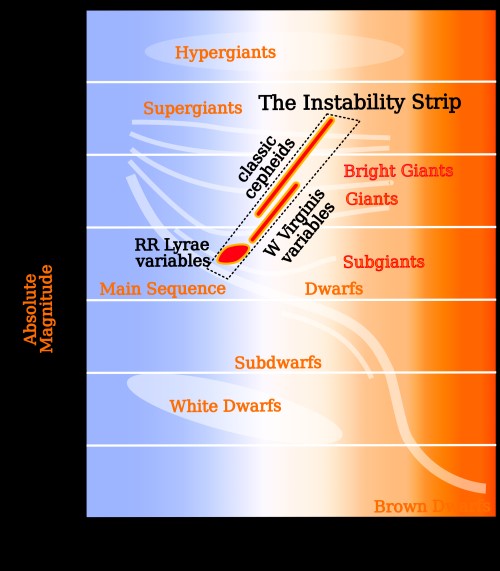 The Golden Ratio or Divine Proportion when used in plots creates a Fractal Pattern.  For at least the last 14 years, meta-physicians and modern physicians have been advancing the proposition studying fractal patterns may lead to a greater understanding of the Universe, as well as a Unified Field within it that may be a factor in the structure the Universe.

The meaning or connection to the golden ratio is uncertain, but could reveal new insights

RR Lyrae variable stars are at least 10 billion years old, and their brightness can vary by 200 percent in as little as 12 hours. This makes their observation challenging due to the Earth’s day-night cycle. The researchers also observed five other pulsating stars. Three of these showed pulsating frequencies close to the golden ratio and evidences of fractal patterns while the other two displayed neither. It is thus still not clear whether or not the stars’ fractal pattern behavior happens for a reason. If it does, then there are other clues regarding the physics of stars awaiting discovery. If not, then the discovery of the golden ratio in pulsating frequencies is a mere coincidence. The researchers have hope that it could provide information about the dynamics of these variable stars.

Linder commented, “If you look in the literature, you see lots of examples of strange chaotic behavior. I think our paper is going to bring this overlooked type of dynamics to the foreground.”

As the author of this site, I prefer to see claims of golden ratio relationships that represent 1.618 with a higher degree of accuracy than the observation of 1.58 presented in this research. It is unusual though to find relationships in nature as the one they’ve found, so perhaps additional research will indeed show that it is not coincidence and another of the many manifestations of the golden ratio in nature.