You are here: Home / Geometry / The DOR

A new fundamental geometric shape with a relationship to Phi.

Here’s a challenge to “all the real mathematicians in the back row,” as my college professor often said:

Give up?  Enter the DOR (the Direct Opposite Reverse), at TheDOR.net, a geometric solid discovered by David P. Sterner that is the answer to both of these questions.  Sterner sees the DOR as the missing geometric link, a new shape in geometry’s basic set of solids (cubes, cones and cylinders, etc.) that haven’t had a new member since the time of Euclid before 200 B.C. 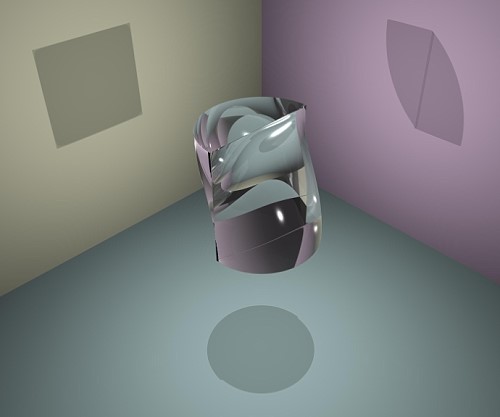 The patented refractor lens of the DOR creates images that when printed directly to photographic paper create two opposite images, the normal inverse image created by any convex lens but also a positive image of the original subject matter in its true orientation. 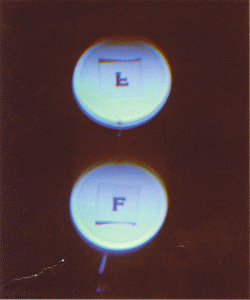 The images photographed through the DOR also have an appearance of depth: 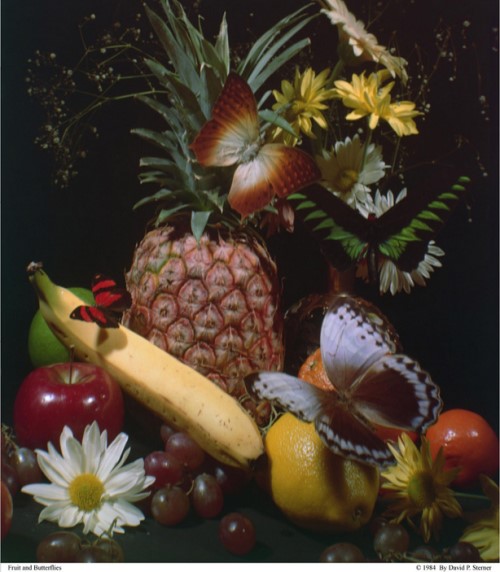 You can construct your own 3D model of the DOR using the template below, which is available in a DOR template PDF download.

When constructed, the model has these views: